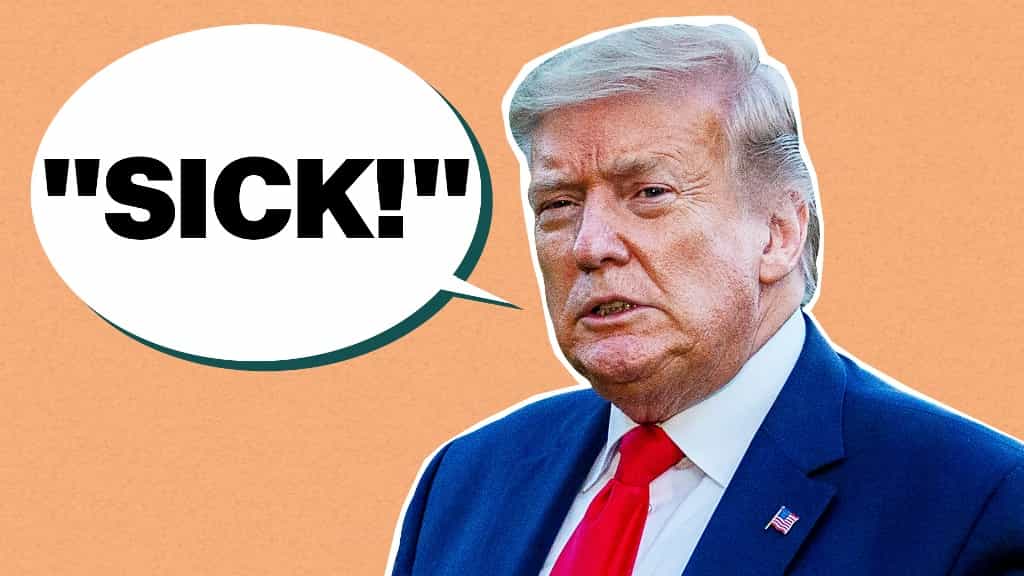 (AP): In an extraordinary rebuke of U.S. President Donald Trump, all 10 living former secretaries of defence are cautioning against any move to involve the military in pursuing claims of election fraud, arguing that it would take the country into “dangerous, unlawful and unconstitutional territory.”

The 10 men, both Democrats and Republicans, signed on to an opinion article published Sunday in The Washington Post that implicitly questioned Trump’s willingness to follow his constitutional duty to peacefully relinquish power on Jan. 20. Following the Nov. 3 election and subsequent recounts in some states, as well as unsuccessful court challenges, the outcome is clear, they wrote, while not specifying Trump in the article.

“The time for questioning the results has passed; the time for the formal counting of the electoral college votes, as prescribed in the constitution and statute, has arrived,” they wrote.

The former Pentagon chiefs warned against use of the military in any effort to change the outcome.

The opinion article in the Post was signed by Dick Cheney, William Perry, Donald Rumsfeld, William Cohen, Robert Gates, Leon Panetta, Chuck Hagel, Ash Carter, James Mattis and Mark Esper. Mattis was Trump’s first defence secretary; he resigned in 2018 and was succeeded by Esper, who was fired just days after the Nov. 3 election.