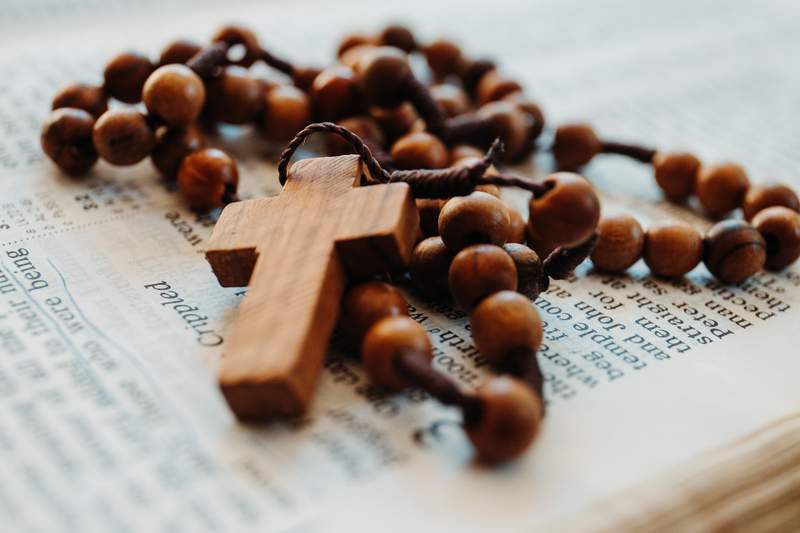 GALVESTON, Texas – A $10 million lawsuit has been filed against Holy See and the Archdiocese of Galveston-Houston and its Cardinal, Daniel N. DiNardo, on behalf of the parents of a child they say was sexually abused by Rev. Phi Thanh Nguyen in November 2018, according to the lawsuit.
The lawsuit states that Nguyen sexually abused the child when she was 10 years old while attending the Nazareth Academy in Victoria, Texas.
The lawsuit names Holy See because “Nguyen would not have been able to ingratiate himself at Nazareth Academy,” according to the lawsuit. The lawsuit also accuses the Vatican of having a history of burying the criminal behavior of Nguyen and others like him. Houston attorney Felecia Y. Peavy, who is representing the family, stated that the Vatican’s policies protected Nguyen and kept him employed.
“Not only has The Vatican repeatedly placed the reputation of the Church and protection of its perpetrators above the well-being of children, it has failed to establish clear rules, mechanisms and procedures for mandatory reporting to law enforcement of all suspected cases of child sexual abuse and exploitation within its organization,” Peavy stated in a press release. “Additionally, the Vatican has consistently refused to address the epidemic of child sexual abuse by priests within its own ranks. It could have done so and still, could do so by promoting the reform of statutes of limitations in countries where statutes impede survivors from seeking justice. Instead of clinging to policies promoting secrecy, cover-ups and protection of the Vatican’s own reputation, The Vatican is willing to let its victims descend into hopelessness and to suffer there the rest of their lives.”
The parents of the child said the lawsuit is to ensure no other child will go through what their daughter has..