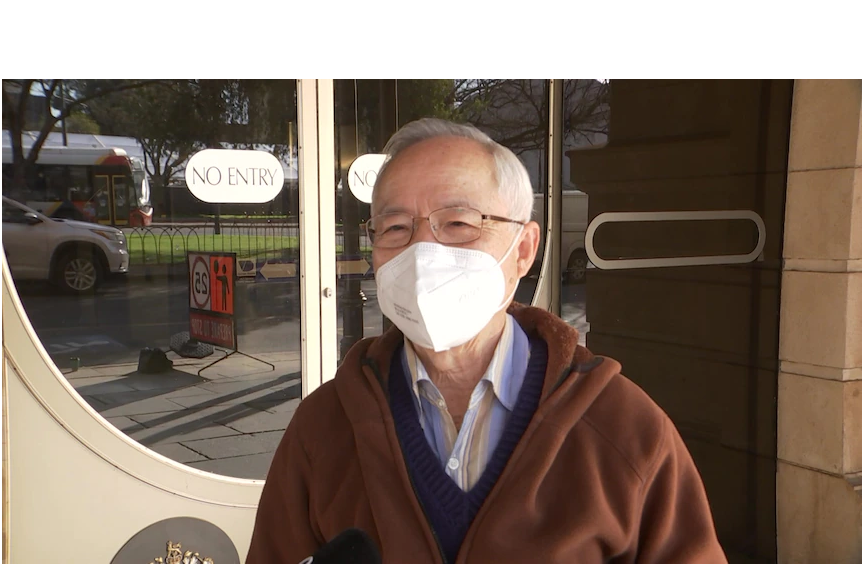 Adelaide, Australia (ABC News): A home loan broker who provided fake pay slips to banks to help Vietnamese migrants buy homes says he was helping people to secure loans and his crimes had not caused any damage.

The 73-year-old pleaded guilty in the District Court earlier this year to 11 counts of dishonestly dealing with documents between 2015 and 2017.

During sentencing, Judge Paul Muscat said while Vu did not create the fake documents, he handed them to the bank on behalf of his clients knowing they were fake.

“While the loans have been serviced to date by each of the borrowers that may not always be the case into the future especially with interest rates on the rise,” he said.

“However, all of the loans are secured over the properties which would have appreciated over the years such that the banks would be able to recover their debt.”

Judge Muscat said it was also a concern that Vu had lost his job as a mortgage broker with the Australian Financial Group earlier after Westpac raised concerns about fake documentation.

Vu then went on to start his own business – Ideal Home Loans and Financial Services – where the offending occurred.

Vu, who came to Australia as a refugee also helped set up a charity – the Vietnamese Welfare Service – which assisted people in the Vietnamese community complete tax returns and apply for bank loans.

Judge Muscat said Vu was paid between $500 and $2,000 in cash for his services, with the transaction often occurring in the bank car parks.

“You have let down many people in the Vietnamese community who trusted you to apply for loans on their behalf and to do so lawfully,” Judge Muscat said.

“In acting the way that you did you have brought great shame upon yourself.

Judge Muscat said he was satisfied Vu had learnt a hard lesson, was remorseful and would not offend again.

He sentenced Vu to four years and nine months jail but found there was good reason to suspend that sentence given his age and his lack of criminal history.

Vu has agreed to an 18-month good behaviour bond.

Outside court, Vu said he was helping people and his crime had not caused any damage.

“The reason I don’t go to jail is because I made a mistake with the bank and I just help the people.

“No money in my pocket.”