As of 7 p.m. Saturday, police were still seeking 44-year-old Lucifer Vincent Nguyen, who they said is armed and dangerous. Nguyen had not been charged Saturday evening.

It’s a really, really big crime scene,” Mendota Heights Police Chief Kelly McCarthy said Saturday evening. Police said they suspect Nguyen of the shooting and the attempted robbery.Saturday’s incident, which included a police car chase, encompassed an office building, a nursing home and a car abandoned by Nguyen during the chase. It paralyzed a swath of the community with police warning residents and workers to stay inside with locked doors.

Nguyen was convicted of DWI in July 2004 and was convicted of theft in November 2011. His most recent court record, a December 2015 speeding conviction, listed his city of residence as New Hope.

The woman’s body was found about 2:30 p.m., at least five hours after the manhunt began. Law enforcement has not identified the woman 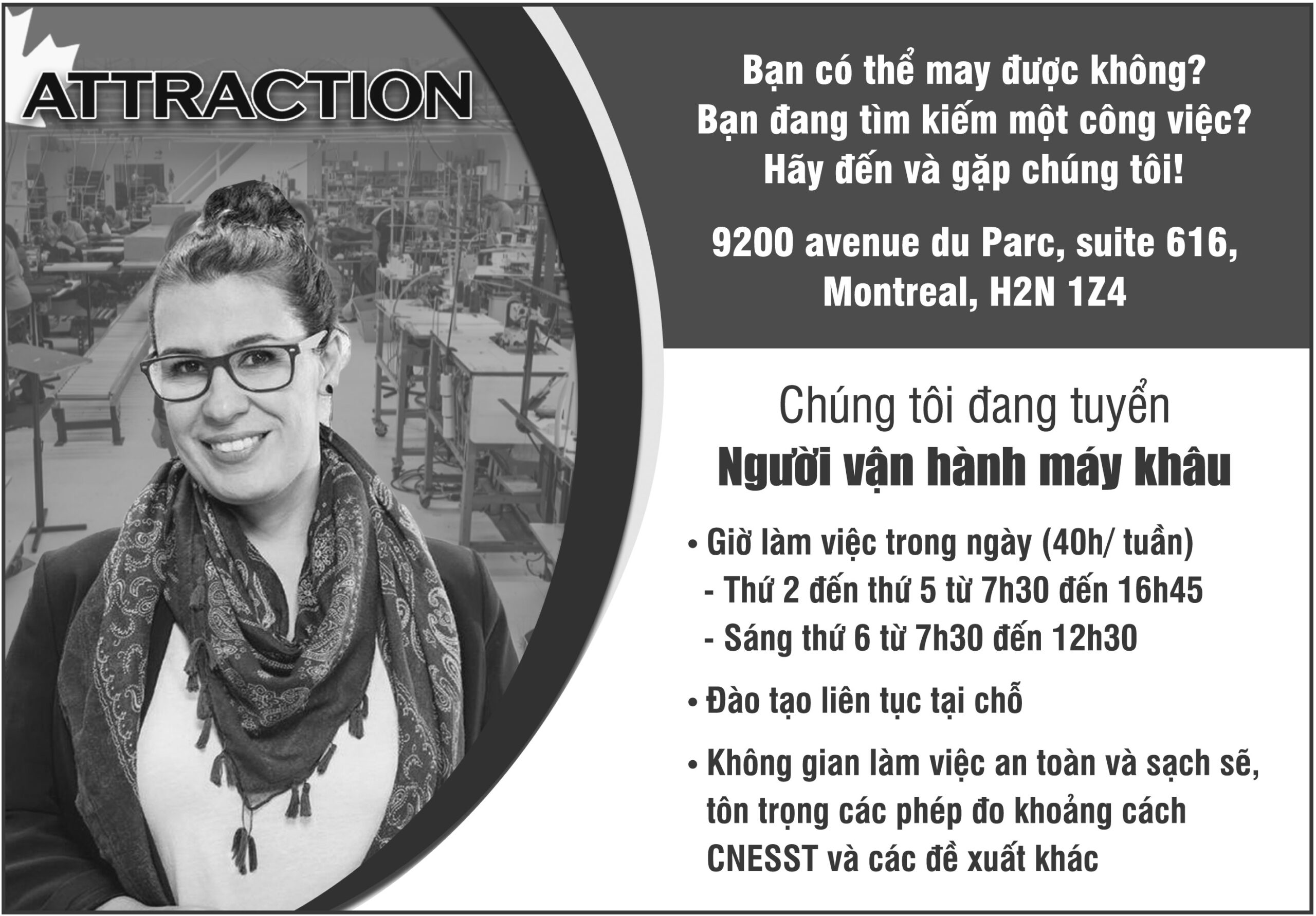