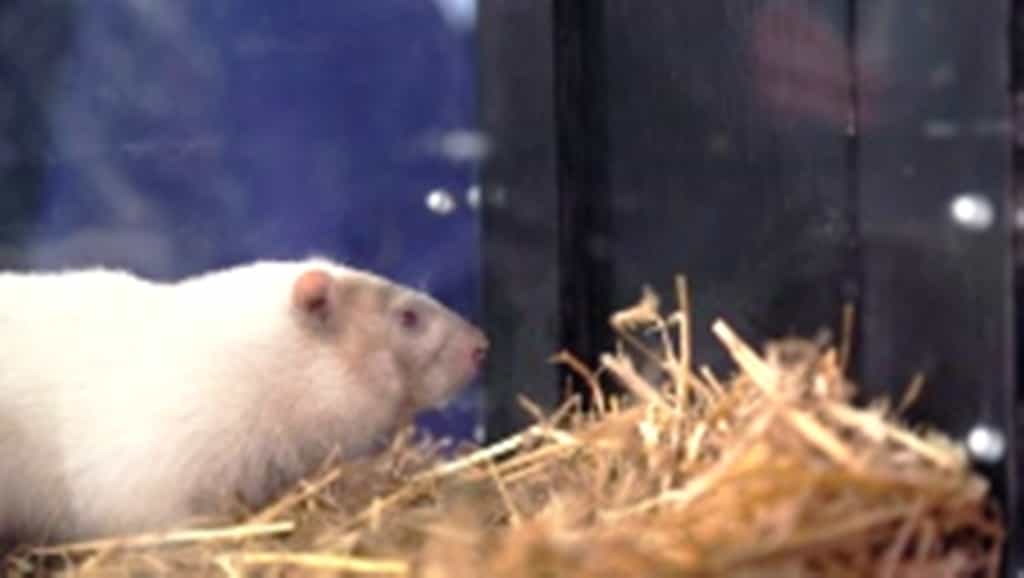 (CP): Canada’s best-known weather-predicting groundhogs called for an early spring Tuesday as they delivered their annual forecasts over video due to the COVID-19 pandemic, though one was missing in action.

Nova Scotia’s most famous groundhog, Shubenacadie Sam, was the first to make his prediction, hesitantly emerging from his pint-sized barn and apparently failing to see his shadow.

At exactly 8 a.m. local time, the door to Sam’s enclosure was opened, but the pudgy rodent refused to come out at first.

With a winter storm descending on the Maritimes overnight, there was a steady snowfall as Sam emerged from his den and waddled a few paces from the front door.

The annual tradition at the Shubenacadie Wildlife Park north of Halifax usually attracts scores of schoolchildren, but not this year. There were few onlookers Tuesday as the event was broadcast live on Facebook to comply with COVID-19 health protocols.

As usual, Shubenacadie Sam was the first groundhog in North America to make a prediction.

When the rodent did finally emerge during the livestreamed event, his handler held him to his ear and said he had predicted an early spring.

In Wiarton, Ont., the community’s famous albino groundhog, Wiarton Willie, was nowhere to be seen as officials called an early spring after throwing a fur hat into the air — a move they said hearkens back to the tradition’s first edition more than 60 years ago.