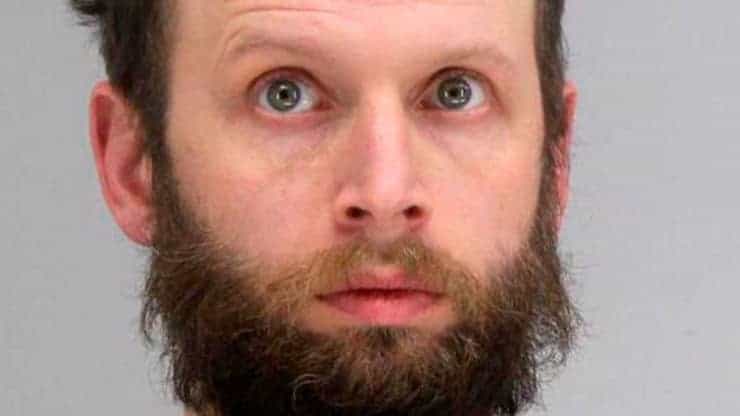 (CNBC): A Texas man charged with invading the Capitol and threatening Rep. Alexandria Ocasio-Cortez said Monday that he was effectively following then-President Donald Trump’s orders when he joined a mob that stormed Congress on Jan. 6.

Garret Miller also apologized to Ocasio-Cortez, D-N.Y., for writing “Assassinate AOC” in a Twitter post. He said he would be willing to testify to Congress or in a trial about the riot.

Miller, 34, had on a social media account also threatened a Capitol Police officer who fatally shot a fellow rioter, saying he planned to “hug his neck with a nice rope,” authorities have said.