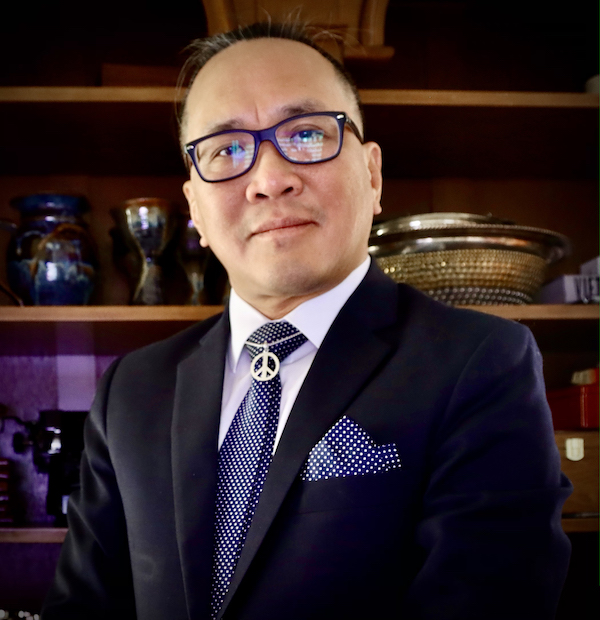 Los Angeles (WestsideToday.com):The five-member CCUSD Board of Education voted unanimously at its August 9 meeting to support the hiring of Mr. Quoc Tran as the District’s new superintendent. Tran, currently the assistant superintendent of educational services at Franklin-McKinley School

District in San José, California, will replace Leslie Lockhart, who announced her retirement earlier this year.

“I am proud of the exhaustive, transparent and collaborative process that led us to the District’s new superintendent,” said Board President Tashon McKeithan. “We solicited and received input from the public and our school communities at every turn, and I know that this inclusive process has helped us hire the right person. Mr. Tran comes to us with a great deal of experience and a true commitment to diversity, equity and inclusion. He will be a true asset to our District.”

Tran previously served as associate superintendent of educational services at Soledad Unified, and Alisal Union school districts, in Monterey County, California. He earned a bachelor’s degree in electrical engineering from California State University – Los Angeles and has taught fourth and fifth grade, bilingual (Vietnamese) mathematics and science at the high school levels in Los Angeles. Tran is bilingual and bi-literate in Vietnamese, and has earned a master’s degree in educational leadership from California State University – Los Angeles.

As an adjunct professor at Claremont Graduate University (CGU), he was a co-recipient of a U.S. Fulbright-Hays Group Project Abroad Scholarship, Project VOICE-CGU (2010-2017) where he co-led a team of 12 future teachers on a six-week immersive study trip to Vietnam.