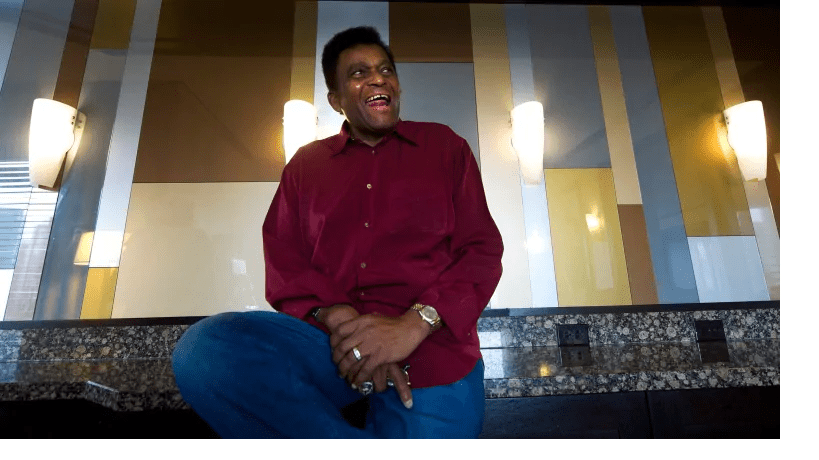 Dallas (CBC): Charley Pride, country music’s first Black star — whose rich baritone on such hits as Kiss an Angel Good Morning helped sell millions of records and made him the first Black member of the Country Music Hall of Fame — has died. He was 86.

Pride died Saturday in Dallas of complications from COVID-19, according to Jeremy Westby of the public relations firm 2911 Media.

“I’m so heartbroken that one of my dearest and oldest friends, Charley Pride, has passed away. It’s even worse to know that he passed away from COVID-19. What a horrible, horrible virus. Charley, we will always love you,” Dolly Parton tweeted.

Pride released dozens of albums and sold more than 25 million records during a career that began in the mid-1960s. Hits besides Kiss an Angel Good Morning in 1971 included Is Anybody Goin’ to San Antone, Burgers and Fries, Mountain of Love, and Someone Loves You Honey.

He had three Grammy Awards, more than 30 No. 1 hits between 1969 and 1984, won the Country Music Association’s Top Male Vocalist and Entertainer of the Year awards in 1972 and was inducted into the Country Music Hall of Fame in 2000.