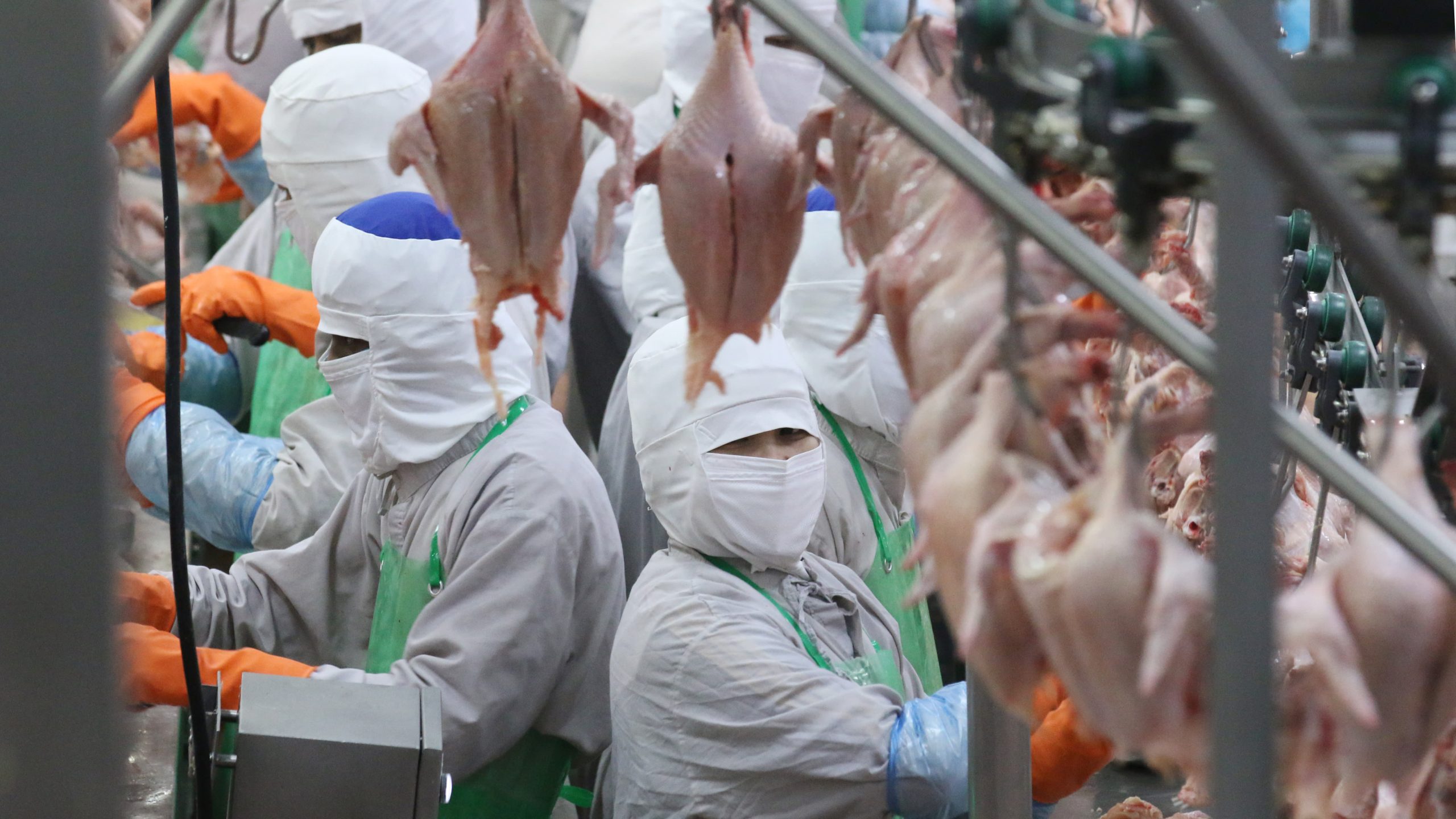 BANGKOK (Nikkei Asian Review)-– Thailand’s Charoen Pokphand Foods is boosting investment into Vietnam, marking one of the first big moves to piggyback on Vietnamese access to Trans-Pacific Partnership countries since the pact took effect at the turn of the year.

CP Foods, part of Thailand’s biggest conglomerate, Charoen Pokphand Group, will invest more than $200 million to create an export hub for its poultry and pork business. The project represents a significant inflow into Vietnam, equal to more than 25% of the total invested by Thai companies between 2015 and 2017.

The Thai company is hoping to take advantage of the free trade agreement which came into effect at the end of last year, which offers Vietnam advantageous trading terms with such countries as Japan and Australia, as well as Mexico and Canada. Thailand has yet to join the TPP.

Vietnam in November 2018 became the seventh country to ratify the TPP, with economists expecting the agreement to boost Vietnamese exports by 4%. The scale of growth was revised downward after the U.S. pulled out of the agreement in January 2017.

CP Foods will use Vietnam as a hub for the export of chickens and shrimp. The company claims to be a “kitchen of the world,” with units in 17 countries, including in its domestic market.

CP’s investment is the latest example of Thai companies expanding into neighboring countries with growth potential, a trend which has nurtured a range of industries in the Mekong region.

Thai investment in Vietnam stood at about $780 million over the 2015-2017 period, more than triple that of 2010-2012, according to data from the Association of Southeast Asian Nations.