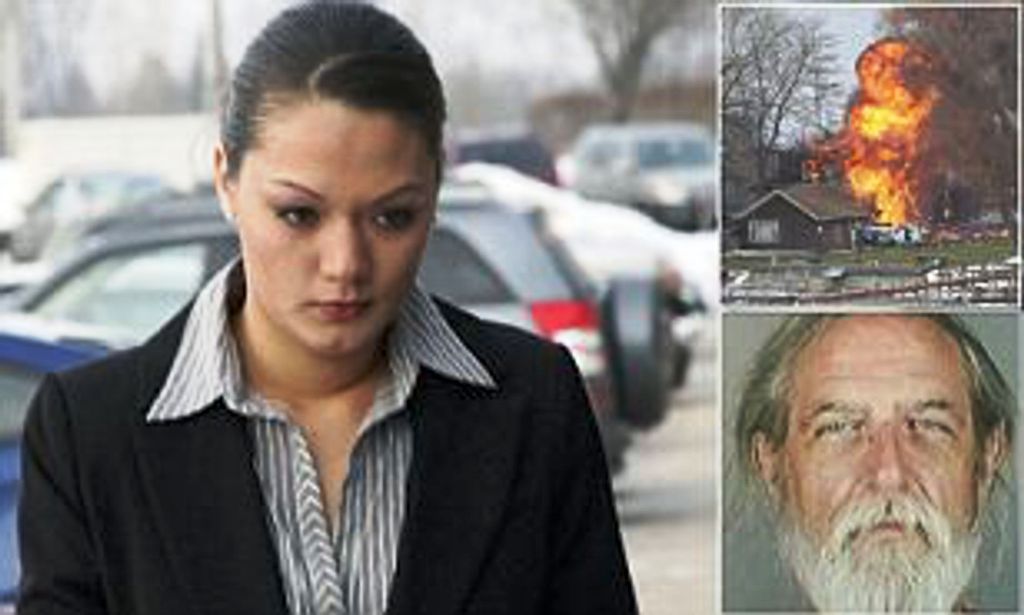 ROCHESTER, N.Y. (WROC) — Dawn Nguyen, the woman who bought the gun used in the Christmas Eve ambush that killed two local firefighters, is now free after being released from a halfway house in Pittsburgh on June 4.

Nguyen, 32, had been sentenced to 8 years in prison.

William Spengler, a convicted felon, used the gun Nguyen bought for him to ambush West Webster firefighters when they arrived on scene of a fire, killing Tomasz Kaczowka and Michael Chiapperini and injuring Ted Scardino and Joe Hofstetter on the morning of Christmas Eve 2012.

Spengler took his own life that day.

Over the last year, Nguyen tried to convince a judge to release her early citing health concerns during the COVID-19 pandemic, but the judge declined those requests.