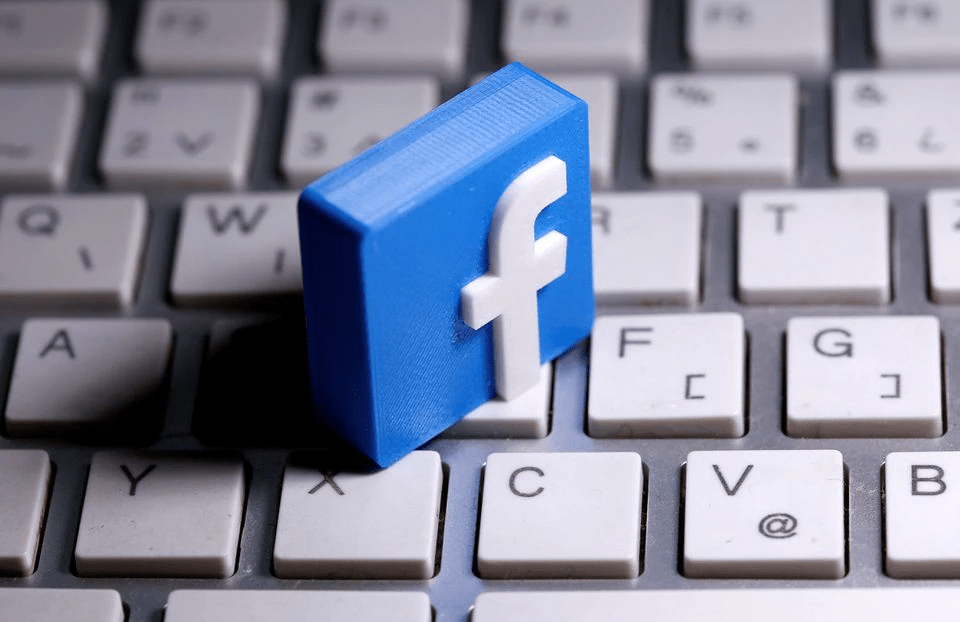 (Reuters) – Facebook Inc (FB.O) on Tuesday sued a California marketing company and its representatives as well as a Vietnam-based group of individuals in separate lawsuits for running deceptive and unauthorized advertisements on its platform.

The first lawsuit was against N&J USA Incorporated, Mohit Melwani and Vishaal Melwani, Facebook said in a blog post.

The social media giant said the defendants ran misleading ads that promoted the sale of merchandise including clothing, watches and toys. As soon as someone clicked on the ads, they were directed to a third-party website to pay for their purchase.

But once the payment was completed, users either never got any merchandise or the delivered item was not what they ordered for or it was of a poor quality, Facebook said.

The company also sued a group of individuals based in Vietnam who it said “misled the victims into self-compromising their accounts” and ran over $36 million in unauthorized ads.