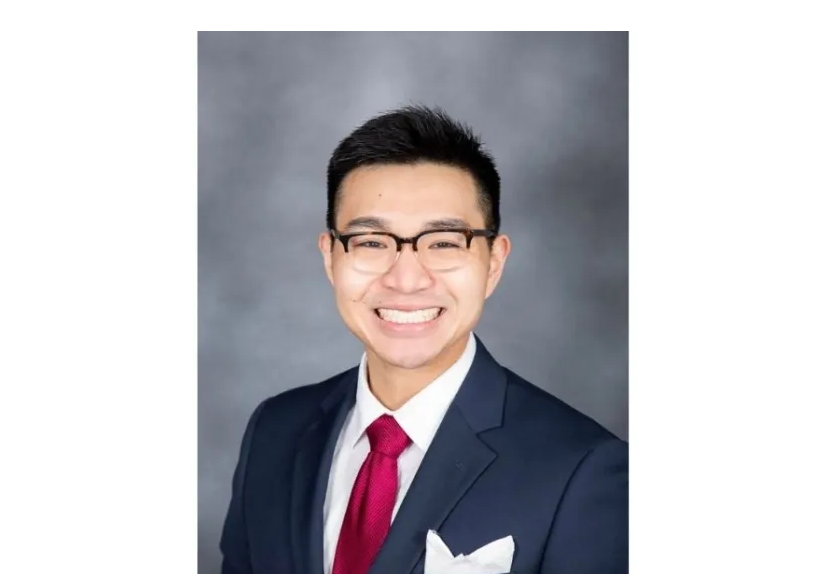 ROCHESTER , Minnesota ( Postbulletin.com)— Brian Nguyen never thought about attending medical school as a child. Growing up the child of Vietnamese war refugees with a low socioeconomic status in Rochester, even going to college seemed out of reach.

Not only did he attend college, Nguyen is set to graduate from medical school on May 6, 2022, and will begin his anesthesiology residency soon after.

This is a major feat for anyone, but particularly someone like Nguyen who had the deck stacked against him as a Vietnamese man from a low socioeconomic status without any familial connections to medicine.

Nguyen said he knew he had the ability to get into college, but he “didn’t know if I could survive this system.”

“I’ve heard horror stories,” Nguyen said. “It’s easier for me to hang out with people I’m used to, and to be associated with the culture I’ve known for most of my life than to brave the wilderness and to dive out into the deep end into pursuing dreams.”

Despite these thoughts, Nguyen enrolled in college at the University of Minnesota Rochester and graduated in three years, with help from college courses completed while in high school. He didn’t want to go to medical school at first – he planned on becoming a pharmacist, “because it’s easier.”

Ultimately, he decided to listen to his heart, and mentors, and began applying to medical schools.

Nguyen undoubtedly was challenged in college, but not as much by the curriculum. He had to work through a myriad of personal obstacles, from social and emotional issues at home to his family’s health and lack of education and resources.

But the biggest hurdle was overcoming years of structural racism and getting into medical school.

For some, getting into medical school is all but written in stone. About one in five medical students have a parent who is a physician, a relationship medical school admissions have historically favored because of the students’ access to money and shadowing experiences.

Nguyen doesn’t have that relationship. He also comes from a family with a lower socioeconomic status. Never mind any success he enjoyed at college, Nguyen already had two strikes against him: no connection to medicine and no ties to money.

Medical schools have started diversifying their student body in an attempt to provide better and more equal care to future patients. However, according to research by the University of Minnesota Medical School, schools looking to diversify direct their attention to racial, ethnic and gender diversity and rarely even mention socioeconomic diversity, which the research refers to as “a less visible form of diversity.”