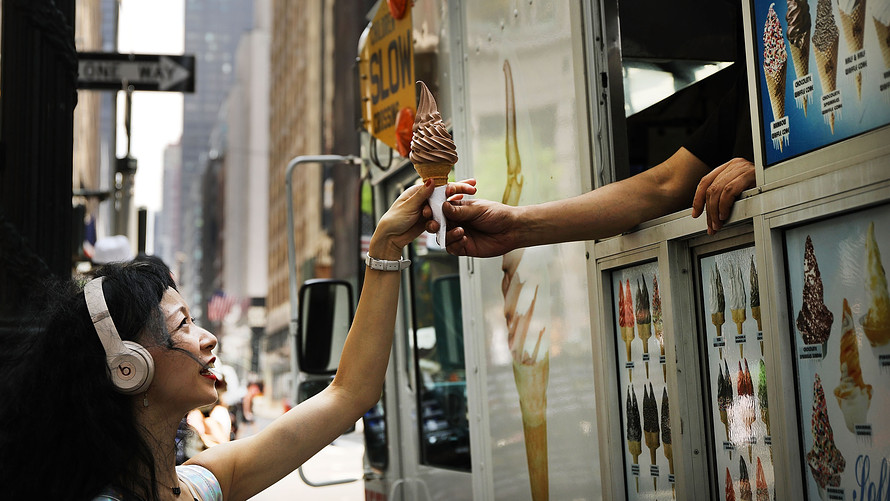 (CBS Marketwatch): Processed food could mean an early death sentence for those who overeat treats like ice cream, pizza and bacon.

Two separate studies from France and Spain published in The British Medical Journal this week suggest eating processed food leads to an increased risk of cardiovascular disease, and a higher risk of mortality.

Here’s what the first study found:

• Nearly 18% of men’s overall diets were made up of heavily processed foods, the study found. Women’s diets, meanwhile, were comprised of 17.3% processed foods.

• When the consumption of overly processed foods rose 10 percentage points (for example, from 10% to 20%) the risk of these deadly diseases jumped 12%.

• Researchers concluded that 277 cases of cardiovascular disease would occur annually in 100,000 people who heavily relied on eating ultra-processed foods versus those who did not.

In the second study, also published in the BMJ, researchers at the University of Navarra in Pamplona, Spain documented the dietary habits of more than 20,000 Spanish college graduates between 1999 and 2014.

Here’s what the second study found:

• People who consumed heavily processed foods (more than four servings of each per day) had a 62% increased risk for early death compared to those who indulged in these foods less often.

Of course, cutting out processed foods entirely can be challenging for many American families, Young said. And eating a mostly whole foods diet can be much more expensive. So if you’re eating five servings of processed food per day, Young suggests starting by cutting it down to at least three, and working towards lowering that intake.