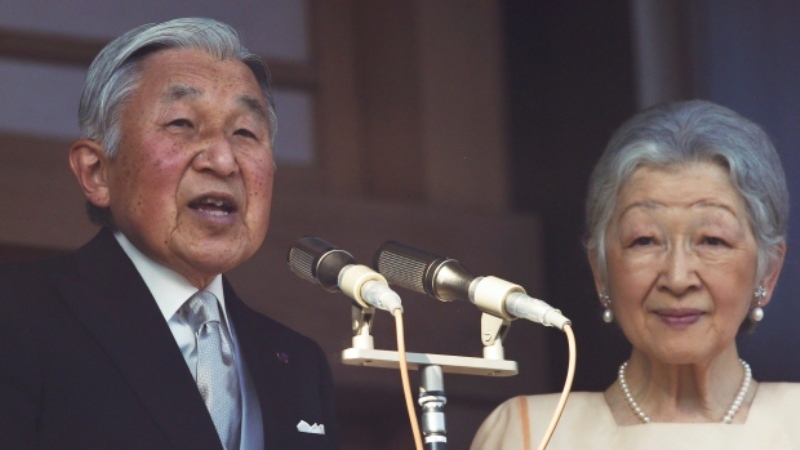 The couple met at a 1957 tennis tournament remembered as a “love match.” Akihito and Michiko Shoda married on April 10, 1959, making him Japan’s first future emperor to wed a commoner and someone who was Catholic-educated. Both are among many changes he brought to Japan’s 1,500-year-old monarchy.

Akihito and Michiko broke with tradition, especially in choosing to raise their three children, in speaking far more often to the public, and making amends for the war victims in and outside the country as he kept searching for what his constitutional role of “a symbol” should be.

Unlike their predecessors, Akihito and Michiko are almost always together — Akihito kneeling beside Michiko speaking intimately with disaster victims at evacuation centres, or to residents at nursing homes or a handicapped people’s workshop. Their friendly interactions have won deep affection among the Japanese.