Jihadi John was killed ‘after his beard gave him away 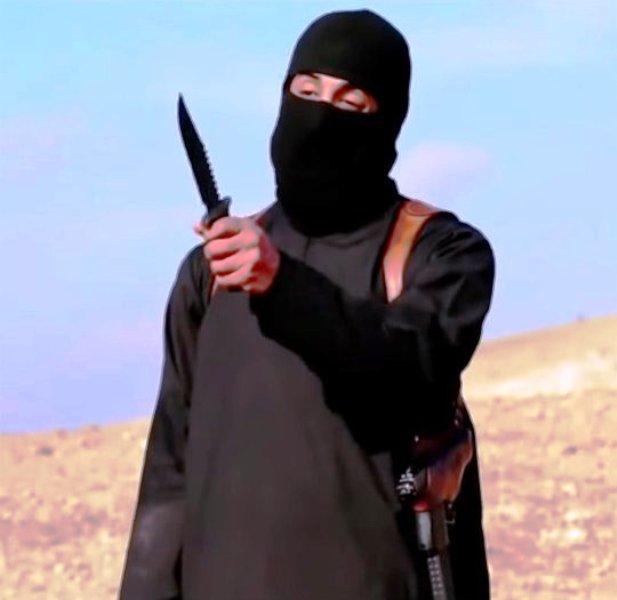 Syria : The ISIS terrorist was tracked down in Raqqa , Syria, when his facial hair gave him away while he was speaking on a phone, according to a new Channel 4 documentary. US drones blew up Jihadi John (real name Mohammed Emwazi) after he was identified by a senior US military officer in 2015. Former Pentagon spokesman Colonel Steve Warren told the ‘The Hunt for Jihadi John’ programme: ‘Because of the conditions — it was night — we were using infrared. ‘You can’t see his face but we could sort of see how he moved, the cut of his jib, so to speak. ‘The angle of his beard, these things we could see. ‘Eventually we were convinced that this is Jihadi John. And so the floor commander at the time orders, “Take the shot.” Within 15 seconds a missile obliterated Emwazi.’

A masked Emwazi was filmed beheading fellow Brits David Haines, Alan Henning and US journalist James Foley. His British terror cell was also responsible for killing other hostages, with videos of the murders posted online. This put them at the top of the list of the people wanted by US and Syrian forces.