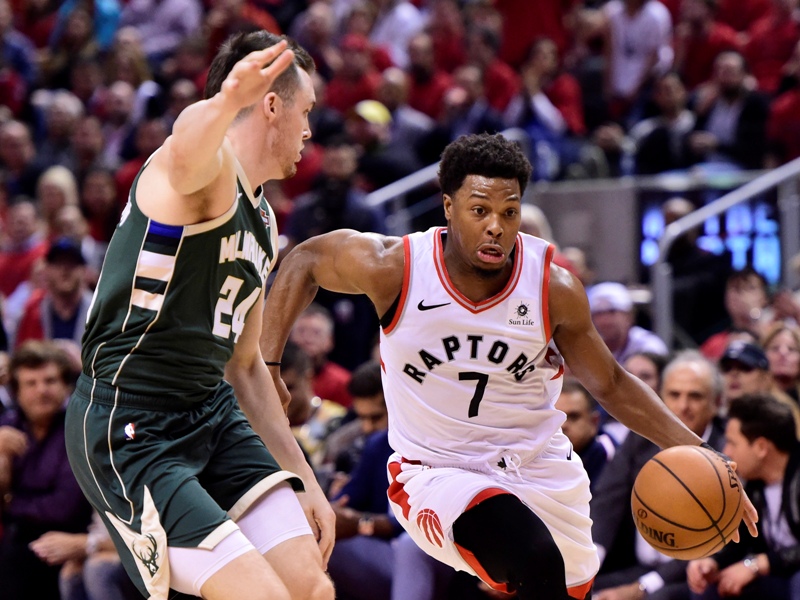 In one of the best all-around victories of this post-season, six Raptors scored in double figures. Norman Powell had 18 points, Serge Ibaka had 17 points and 13 boards, Marc Gasol scored 17 points, and Fred VanVleet chipped in with 13.

Khris Middleton had 30 points for the Bucks, while Giannis Antetokounmpo had 25 points and 10 rebounds.

Two nights earlier, the Raptors edged Milwaukee 118-112 in double overtime for their first win of the series, but the heavy minutes took their toll on players like Leonard, who played a career-high 52 minutes.

Leonard, who missed all but nine game last season with a serious quadriceps injury, looked like he was running in mud Tuesday, and was noticeably limping after a dunk over Antetokounmpo early in the third quarter.