Neighbors to Trump: You can’t Live at Mar-a-Lago after the Presidency 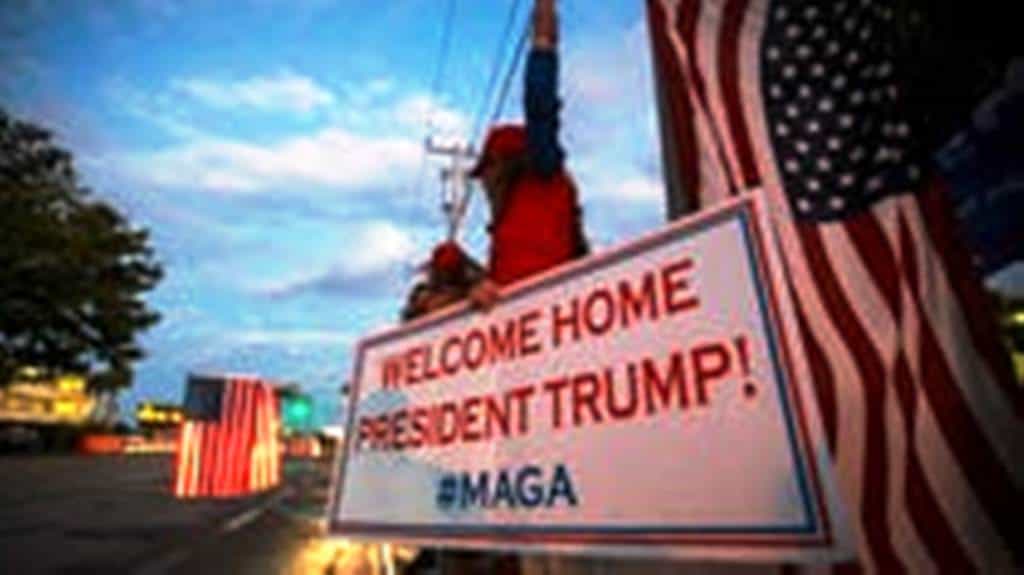 PALM BEACH (USA Today) — President Donald Trump and the first family should not expect to be welcomed to theneighborhood with open arms when they move from the White House to Mar-a-Lago — dubbed the Winter White House by the soon-to-be former president.

West Palm Beach attorney Reginald G. Stambaugh sent a letter to Palm Beach Mayor Gail Coniglio and the Town Council on Tuesday laying out the legal reasons and security concerns that should bar Trump from living at his private club.

According to Stambaugh, Trump has violated an agreement he entered into with the town after lengthy, contentious meetings in 1993 over his commitment to preserve the 18-acre estate if the town allowed him to turn Mar-a-Lago into a club.

It wasn’t the only letter Coniglio received on the topic this week. A fax pocked with grammatical and spelling errors sent by an organization few knew anything about arrived Thursday expressing similar concerns.

“Neighbors of Mar-a-Lago, have a message for the outgoing commander in chief: We don’t want you to be our neighbor and break our laws,” read the opening salvo from the group calling itself The Palm Beach Committee.