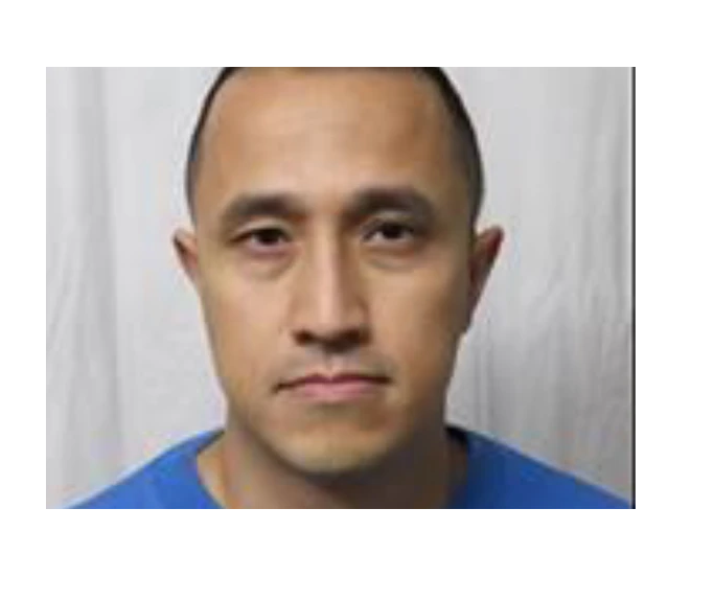 Calgary: The Alberta RCMP is warning the public about a high-risk offender’s release to the Chestermere area on Thursday after completing his sentence for a 2012 plot to murder a rival gangster.
Trong Minh Nguyen, 38, was incarcerated in 2018 after being found guilty of conspiracy to commit murder. Police say Nguyen has also previously been convicted of firearms offences, assaulting a peace officer and failing to comply with release conditions.

Nguyen is described as five feet five inches tall, around 130 pounds, and having brown hair and eyes.