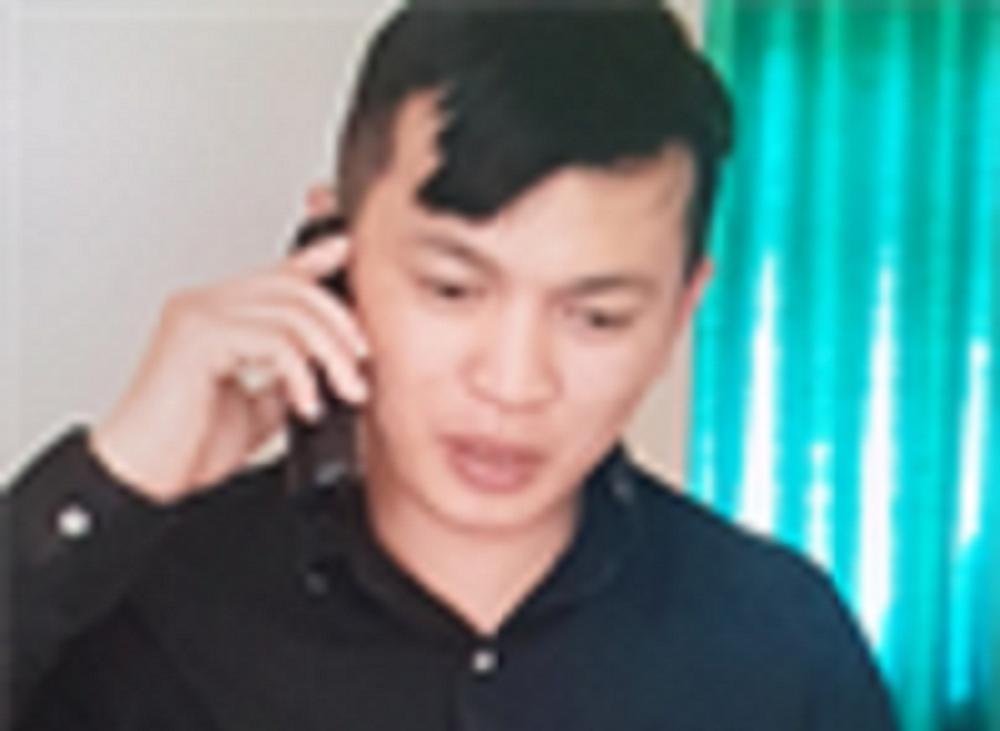 Warrington< England: POLICE concerned about a boy who went missing from his home have appealed for the public’s help in finding him.

Trieu Nguyen, who has links to the Warrington area, was last seen at a property on Dingwall Drive in Greasby, Wirral, at around 8am on Wednesday, July 13.

When last seen, it is believed that the 17-year-old was going to work at a restaurant in Orrell Park, Liverpool.

Merseyside Police say the teenager is described as 5ft 5in tall, of slim build, with short black hair.

As well as Warrington, the teen is known to visit areas in Wirral, Liverpool, Bootle and Birmingham.

Anyone who has seen Trieu is asked to contact the force online via merseyside.police.uk/ro/report/mp/v2/report-sighting-of-missing-person-form/

Residents can also message @MerPolCC on Twitter, or contact @missingpeople through the social media platform or call 116 000.

Lawyer Dan Nguyen travels the world with his three cats