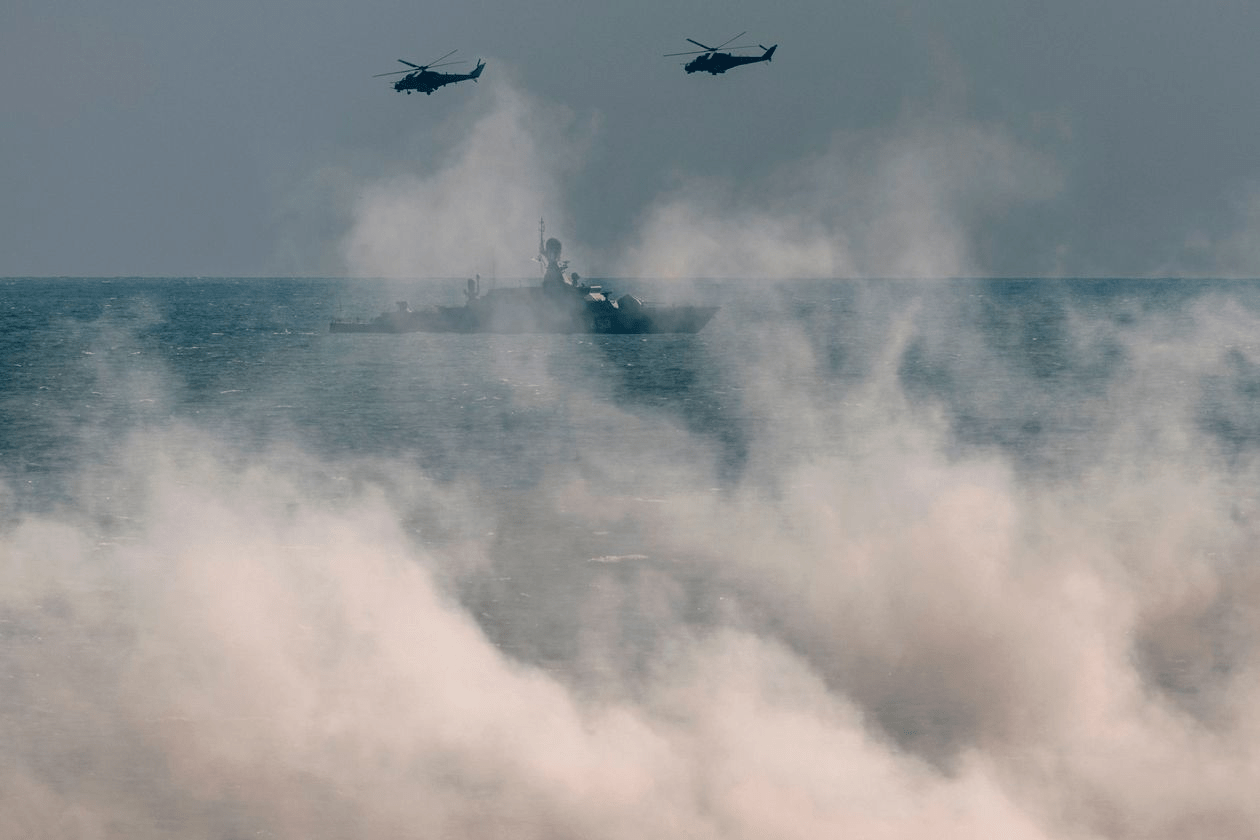 London (AP): A Russian warship fired warning shots and a warplane dropped bombs Wednesday to force a British destroyer from waters near Crimea in the Black Sea, the Russian Defense Ministry said, claiming those waters belonged to Russia.

The ministry said the Russian warship fired warning shots after the British missile destroyer Defender had ignored a notice against intrusion in Russia’s territorial waters. It said that a Russian Su-24 bomber also dropped bombs ahead of the British ship to persuade it to change course.

The U.K. Ministry of Defense did not immediately respond to a request for comment.

Russia annexed Ukraine’s Crimean Peninsula in 2014, a move that was not recognized by most countries in the world. Russia has frequently chafed at NATO warships visits near Crimea, casting them as destabilizing.

NATO members Turkey, Greece, Romania and Bulgaria all are on the Black Sea, but warships from the U.S., U.K. and other NATO allies also have made increasingly frequent visits in a show of support to Ukraine.

Western leaders criticised Russia during the G7 and NATO summits last week for its aggressive behaviour and human-rights abuses. On Wednesday the Moscow Conference on International Security, run by the country’s defence ministry, opened with a speech by Sergei Shoigu, the long-standing defence minister.
Shoigu believes it is Russia that faces a growing threat from the West, with American bombers flying near Russian borders, NATO warships in the Black Sea and ever-larger exercises by NATO. Russia believes that the West is seeking to prise Belarus from its orbit and draw Ukraine closer to NATO, the Economist magazine reported Wednesday.