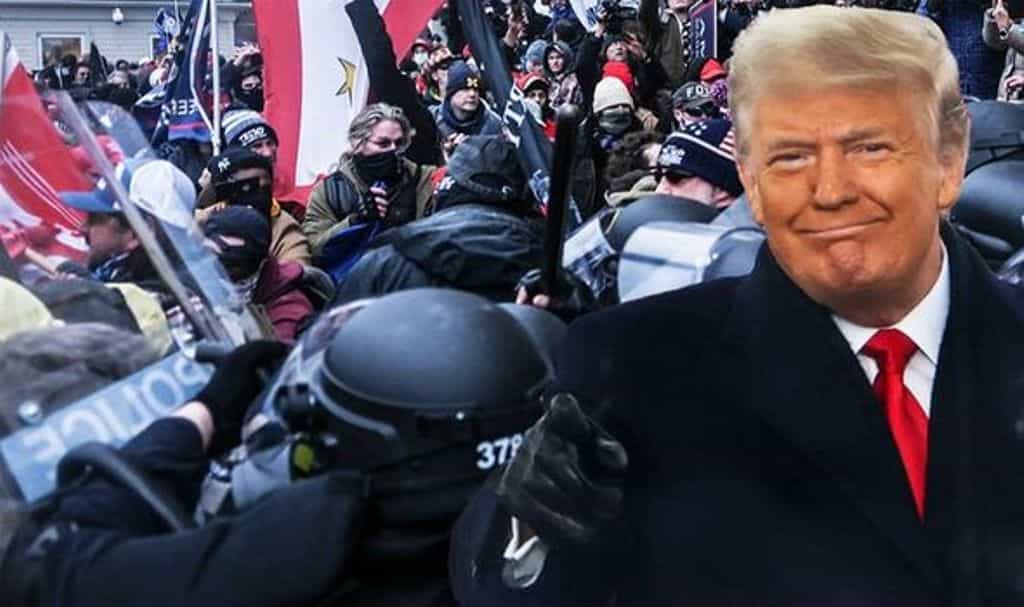 “What happened at the U.S. Capitol yesterday was an insurrection against the United States, incited by the president,” Schumer, D-N.Y., said in a statement on Thursday. “This president should not hold office one day longer.”

Schumer joins a growing contingent of lawmakers from both parties to call for Trump’s removal, either by using the 25th amendment or through impeachment.

Under a provision of the 25th Amendment, the vice president can invoke the the measure and declare Trump unfit for office, which could lead to his early removal.

The attack on the Capitol came after Trump spoke to the crowd, encouraging them to march to the building and saying, “you’ll never take back our country with weakness, you have to show strength and you have to be strong.”