The body of another transgender woman has been found in Dallas 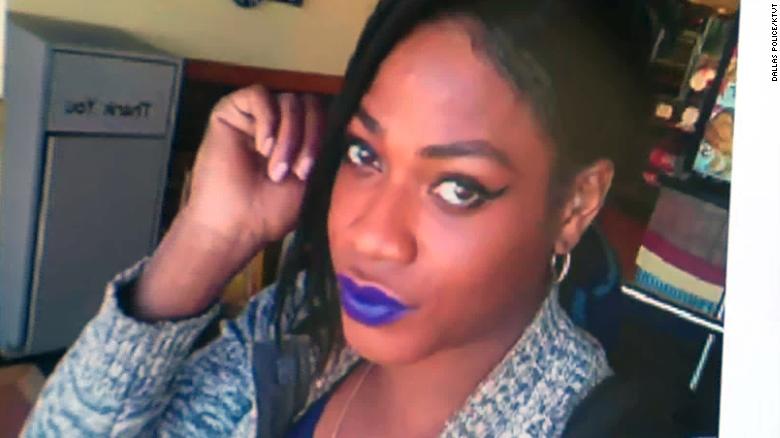 Chynal Lindsey’s body was found in a lake on June 1, Dallas Police Chief U. Reneé Hall said Monday.
Hall said Dallas police have requested the FBI’s help in solving Lindsey’s case and the killing of Muhlaysia Booker, another transgender woman who was found shot to death in South Dallas on May 18.
Their deaths bring the total number of open, unsolved homicide cases involving transgender victims to four, Dallas police Maj. Vincent Weddington said Monday.
In addition to Lindsey and Booker, the number of open cases includes homicides from 2018 and 2015, Weddington said. All of the victims are African American women, he said.
It is not clear if the killings are related, Hall said. But she urged the public to come forward with information.
“We are concerned,” Hall said. “We are actively and aggressively investigating this case.”