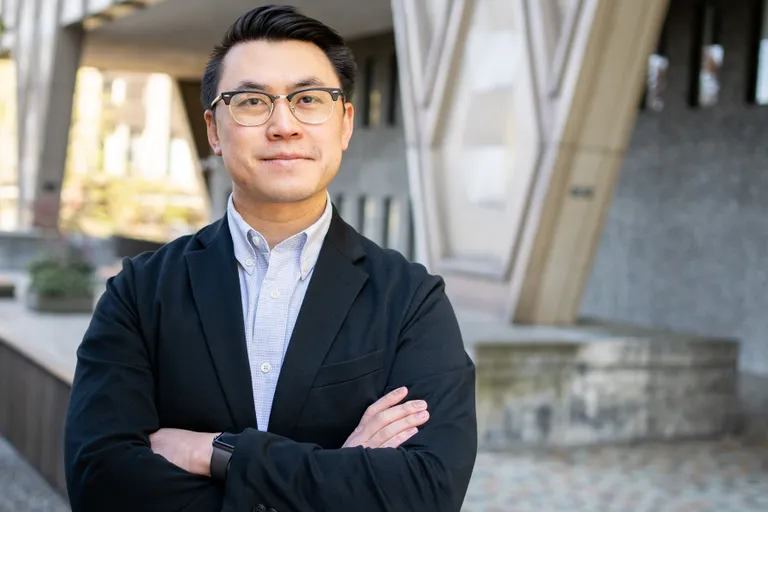 By The Seattle Times editorial board
State Sen. Joe Nguyen, D-West Seattle, has one of the most compelling biographies of any member of the Legislature.

The son of Vietnamese refugees, Nguyen grew up in public housing in the 34th Legislative District, which includes West Seattle, Vashon Island and, after redistricting, parts of Georgetown and Pioneer Square. He worked as a project manager at Microsoft before being elected to the state Senate in 2018.

Nguyen faces four candidates in his first reelection bid. He deserves to return to Olympia.

Voters have reason to wonder about Nguyen’s commitment. Last year, in the middle of his first term, Nguyen launched a quixotic bid to unseat King County Executive Dow Constantine. While his willingness to take on an incumbent is laudable, the move seemed ill-timed and was ultimately unsuccessful: Nguyen lost by 10 percentage points.

Nguyen appears committed to doing the hard constituent work and forging the relationships in the Senate necessary to be a successful lawmaker.

A champion of the underserved, he worked on legislation to modernize and increase access to basic needs programs, such as raising funding for the Temporary Assistance for Needy Families program. He helped make historic investments in affordable housing and alleviating the homelessness crisis. He wants to lead on forging new climate policies.

Other candidates include Tony Mitchum, a proponent of geothermal energy, and Amber Bennett, owner of Freshy’s Café, who supports small businesses and wants to end political partisanship. Both are running as independents. John Potter and perennial candidate Goodspaceguy are Republicans.

Nguyen well represents this diverse district. Voters should reelect him for another term in the state Senate.