Trump Refuses to Concede: ‘This Election Is Far From Over’ 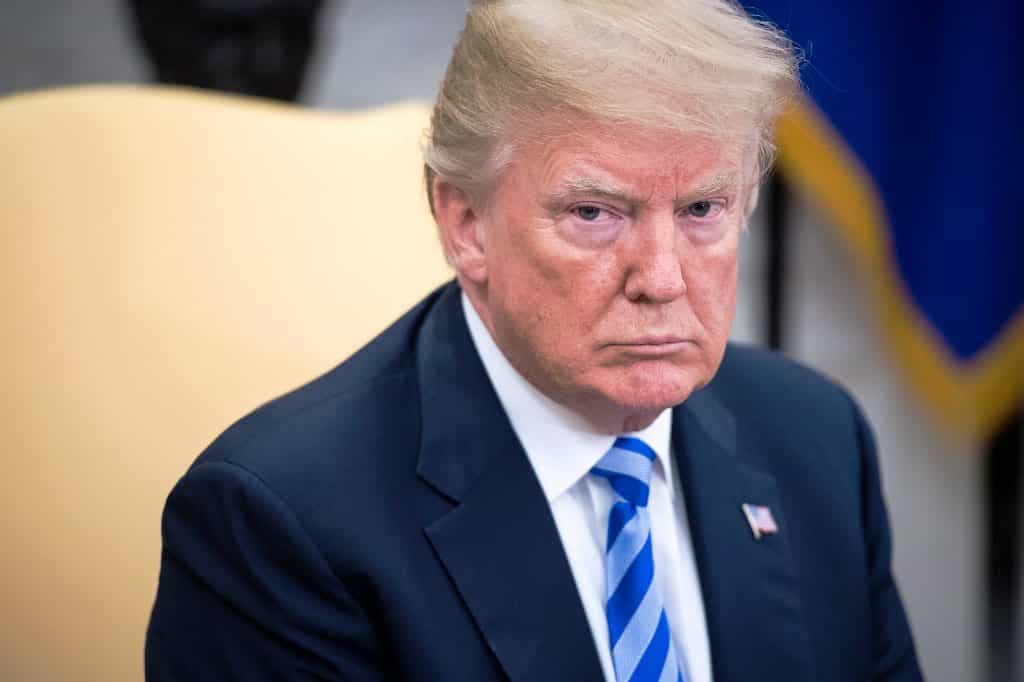 Yahoo: President Trump refused to concede, and blasted the media, after the networks called the race for Joe Biden on Saturday morning.

In a statement issued by his campaign, the president said the race is “far from over.”

“We all know why Joe Biden is rushing to falsely pose as the winner, and why his media allies are trying so hard to help him: they don’t want the truth to be exposed,” Trump said in a statement. “Legal votes decide who is president, not the news media.”

The Associated Press and the major networks called the race at 11:25 a.m., concluding that Trump had no hope of overcoming Biden’s margin in Pennsylvania.

The Trump campaign has filed a series of lawsuits in Pennsylvania and other states, claiming that their observers have not been allowed to watch as ballots were counted, and alleging other “irregularities.” Those suits have not succeeded in stopping the votes from being counted, and several were dismissed.

Trump has also repeatedly claimed, without evidence, that the election was being stolen from him.

In his statement on Saturday, Trump accused the Biden campaign of wanting to count votes that are “fraudulent, manufactured, or cast by ineligible or deceased voters.”

Trump said that on Monday the campaign would begin “prosecuting our case in court to ensure election laws are fully upheld and the rightful winner is seated.”

“So what is Biden hiding?” Trump asked. “I will not rest until the American People have the honest vote count they deserve and that Democracy demands.”