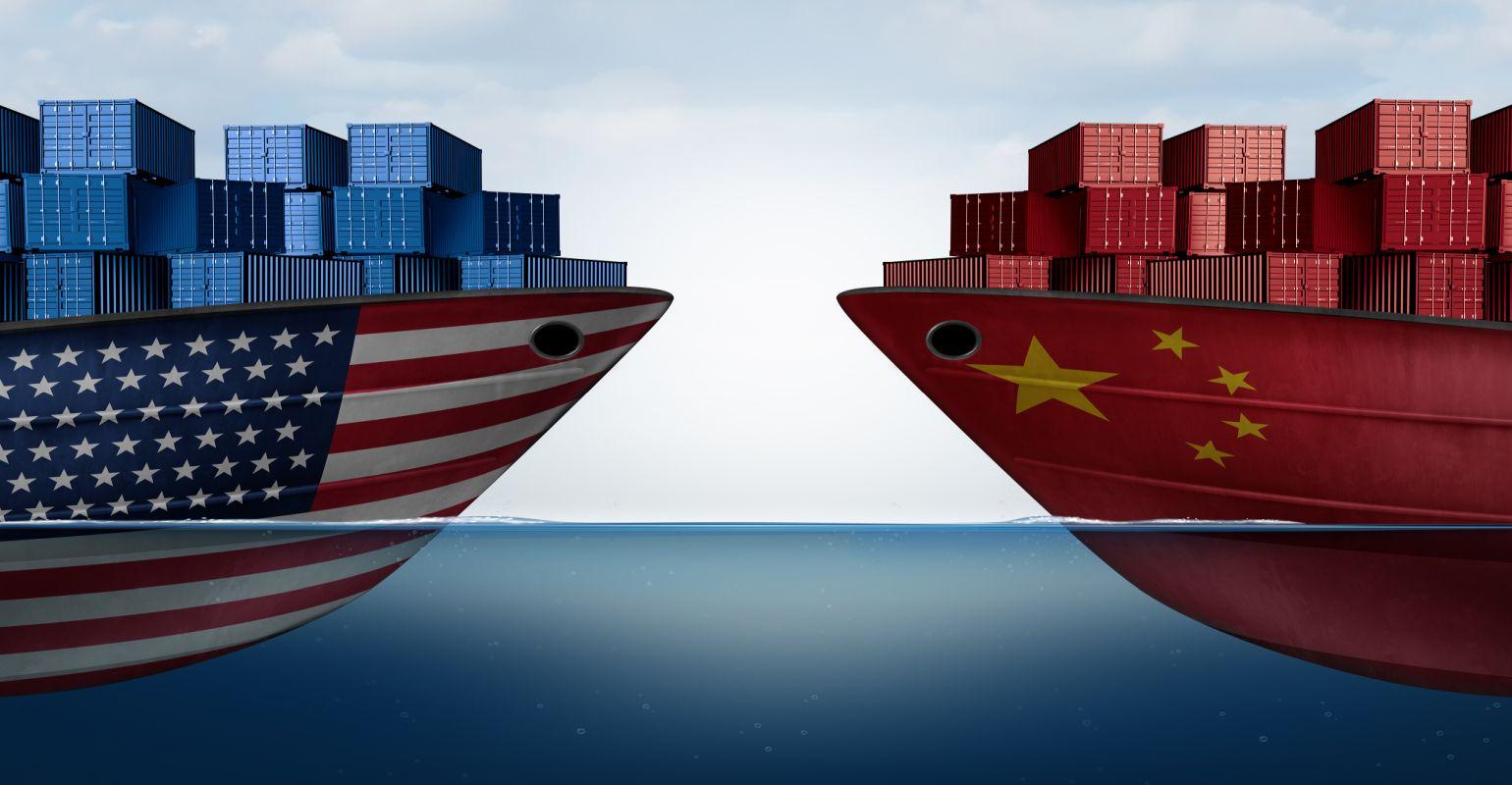 The Trump administration raised duties on $200 billion of Chinese imports to 25% from 10%. China’s Commerce Ministry said it would impose “necessary countermeasures” but gave no details.

The increase went ahead even after American and Chinese negotiators began more talks in Washington aimed at ending a dispute that has disrupted billions of dollars in trade and shaken global financial markets.

“The risk of a complete breakdown in trade talks has certainly increased,” said Michael Taylor of Moody’s Investors Service in a report.

American officials accuse Beijing of backtracking on commitments made in earlier rounds of negotiations.

The talks were due to resume Friday after wrapping up Thursday evening with no word on progress.

“China deeply regrets that it will have to take necessary countermeasures,” said a Commerce Ministry statement.

Shares in Asia were mixed Friday amid renewed investor jitters that global growth might suffer in the battle between the two biggest economies and international traders.

Business groups appealed for a settlement that will resolve chronic complaints about market barriers, subsidies and a regulatory system they say is rigged against foreign companies.

Companies disagree with tariff hikes but “are supportive of the idea in the short term if it helps us get to a strong, enforceable, long-term agreement that addresses structural issues,” said Greg Gilligan, the deputy chairman of the American Chamber of Commerce in China.

The latest increase extends 25% duties to a total of $250 billion of Chinese imports. Trump said Sunday he might expand penalties to all Chinese goods shipped to the United States.

Beijing retaliated for previous tariff hikes by raising duties on $110 billion of American imports. But regulators are running out of U.S. goods for penalties due to the lopsided trade balance.