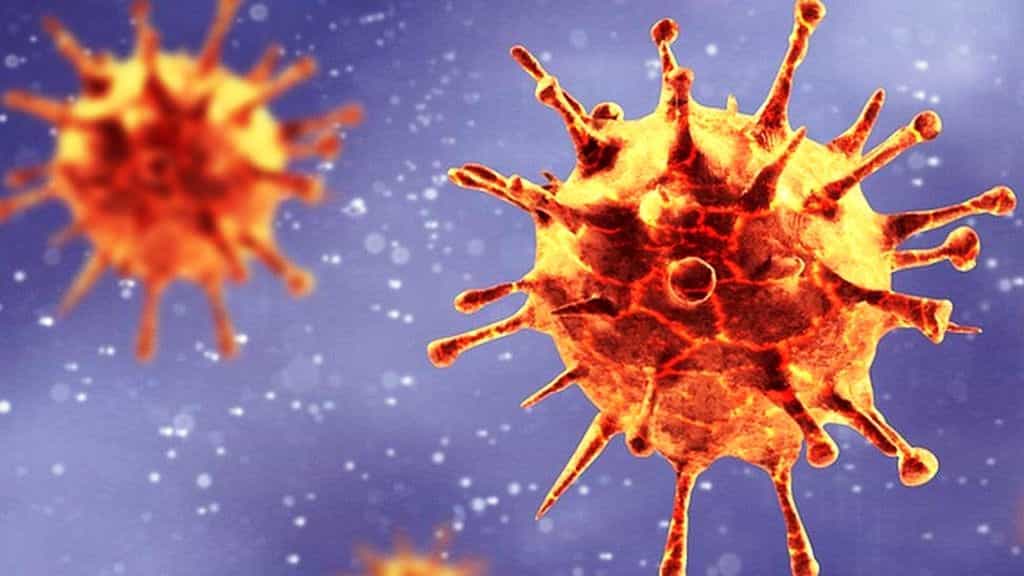 (CNN): A Colorado man has the variant of the coronavirus from the United Kingdom that health officials say is more transmissable than other strains of the virus, Gov. Jared Polis announced Tuesday.

It is first known case of the UK coronavirus variant in United States.
The man, who is in his 20s and in isolation in Elbert County, has no travel history, Polis’ office said in a news release.

“We will closely monitor this case,” Polis said, “as well as all COVID-19 indicators, very closely.”
The statement said public health officials are working to identify potential contacts and potential cases through contact tracing interviews.

Health authorities from around the world have said the variant does not appear to be more deadly than previously identified Covid-19 strains.

Many countries have banned flights from the United Kingdom. Several airlines recently announced passengers from London to the United States will need a negative coronavirus test.

The variant has been around since September, and US health officials have said in recent days as it became prevalent in the United Kingdom that it is probably is already in the United States.
Public Health England said initial analysis showed that while the variant appears to be more transmissible, there is no evidence it is linked to a higher risk of hospital admission or death.