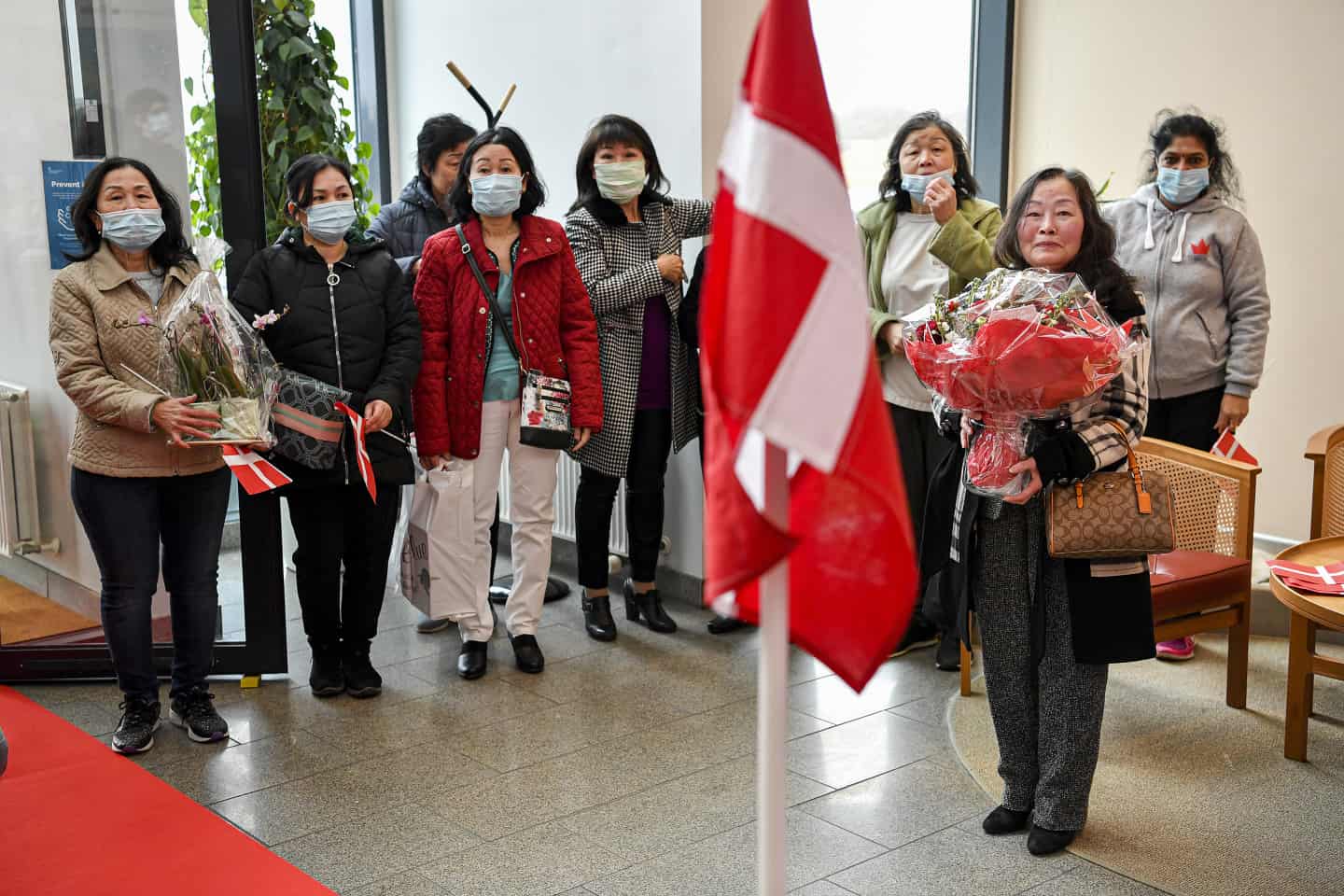 Nga Thi Van Doan was only 22 years old when she came to Denmark in 1980 as one of many boat refugees from Vietnam. She arrived with her parents and ten siblings, all sisters, as the family’s only son had ended up in the United States.

To JydskeVestkysten, Nga Thi Van Doan’s younger sister Tuyet Bach Thi Doan explains, “We fled Vietnam on December 14, 1979, and sailed for two days before we were picked up by a Danish ship, Simba. We then spent seven months in a refugee camp in Copenhagen, before coming to Aabenraa, where many of us have lived ever since.” Tuyet Bach Thi Doan also works as a sailmaker at Elvstrøm together with two of their other sisters.

According to Elvstrøm sails director Niels Bjerregaard, Elvstrøm Sails has benefited greatly from the Vietnamese labor, “If we only had employees like Nga, then we would not have any problems. She is an incredibly valued and loyal employee.”

Elvstrøm sails started employing foreigners after being contacted by the local Red Cross branch 40 years ago. The company agreed to hire three Vietnamese workers on probation and today eight different nationalities work for the company.

“Now we do not have to do this politically, but it shows that if you have the right attitude, then you can create a corporate culture anywhere.” Niels Bjerregaard says and emphasizes that the company has not done so to be eligible for support schemes but because it is a skilled workforce. 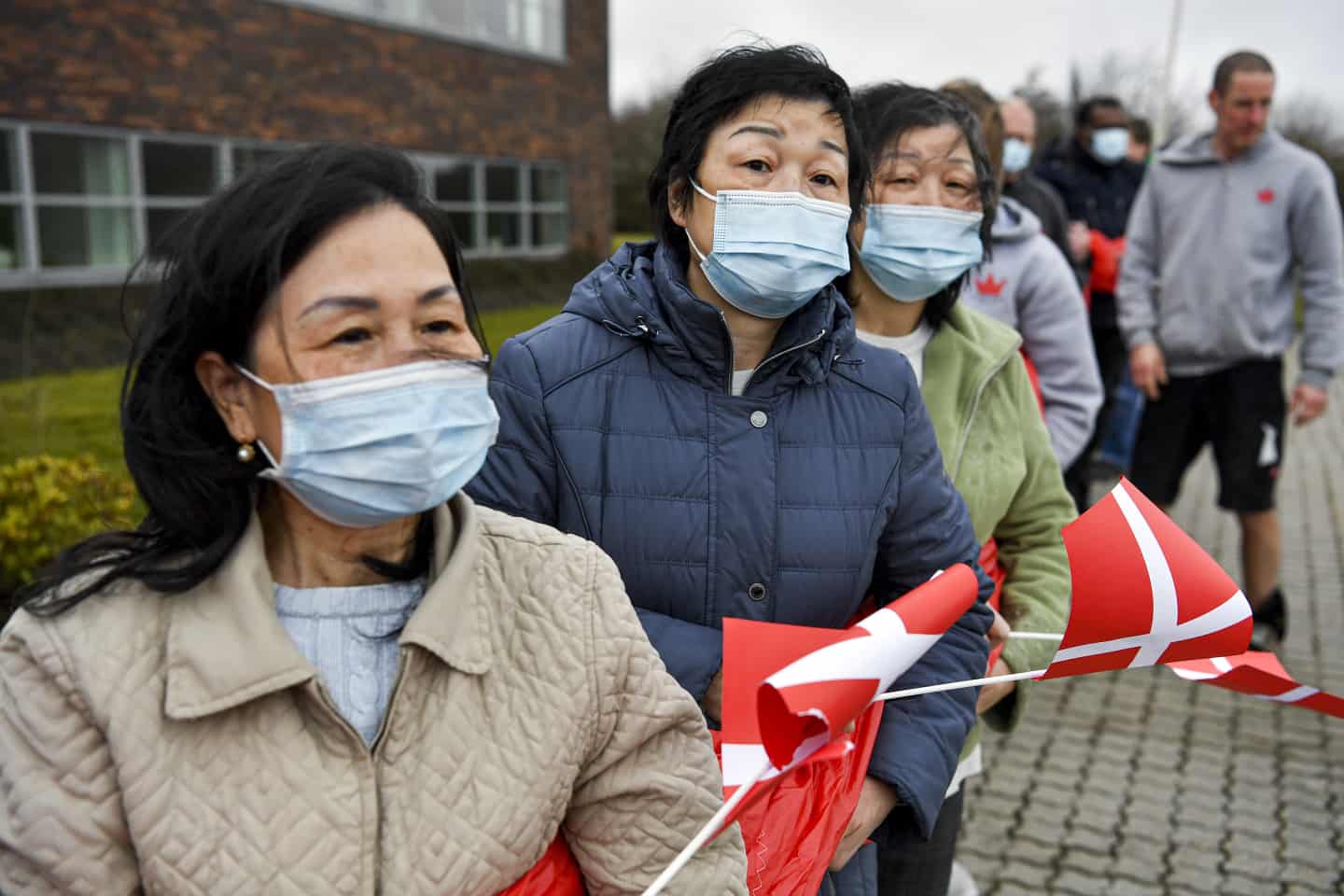