Vietnamese buy Bitcoin in hope it has bottomed 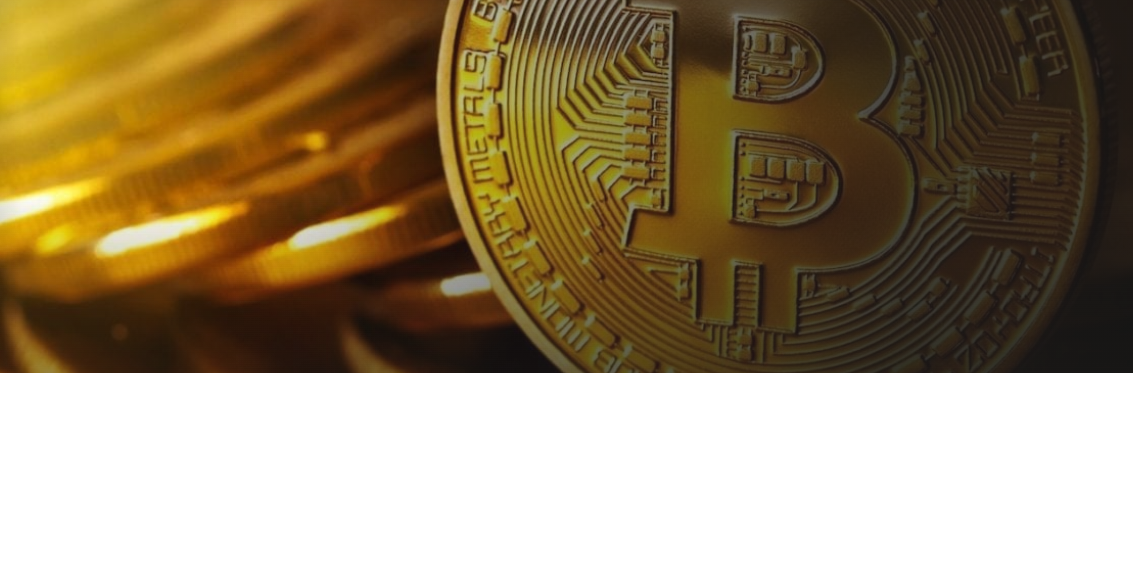 Many investors are buying Bitcoin after the cryptocurrency’s price fell to US$20,000, its lowest level since December 2020.Thanh Binh of HCMC says he turned off notifications on his crypto trading app after buying it at $38,000 and losing over VND40 million ($1,720).

But he has returned and bought a 10th of a token after prices dropped below $20,000.

“The market has bottomed out and will recover by the end of this year, and so this is the right time for buying in,” he says hopefully.

Hai Ly of the southern province of Dong Nai has invested VND70 million in Bitcoin and Ethereum, the two largest tokens by market cap. She wanted to diversify her portfolio and thinks their current prices are reasonable.

She says Bitcoin operates in four-year cycles, and prices fall sharply at the end of each cycle before scaling new peaks.

“The current cycle started in January 2019 and ended between May and July this year. Considering other factors, the current crypto slump is not abnormal.”

Prices will recover and hit a new peak by mid-2023, she says.

Many investors see an opportunity in the current fall in cryptocurrency prices though the recent sell-offs wiped billions of dollars from the market.

Search related to Bitcoin has surged to the highest levels in a year according to data from analytical website Google Trends.

Hope is also fueled by rumors that Binance, the largest cryptocurrency exchange, has quietly bottom fished a large amount of Bitcoin.

They amount to 0.5 percent of all mined Bitcoin and are worth over $2 billion at current prices. But CEO Changpeng Zhao denies it, saying the increase “means more users deposited in Binance.”

Money is also coming into crypto-centric investment funds. They have raised over $125 million in the week ended June 6 and $506 million in the year-to-date, asset management company CoinShares reported.

Short-term Bitcoin funds, mainly used for speculating on the cryptocurrency’s slump, received $1.3 million. Bitcoin is being traded the fastest in a year, Yahoo Finance said.

But there are risks associated with bottom fishing Bitcoin and other cryptocurrencies, experts warn.

The collapse of cryptocurrency Luna and its paired stablecoin Tether, and recent interest hikes in the U.S. have greatly affected market sentiments, with many investors opting out trading on extreme fear.

“Anything can happen in this [volatile] period, which poses great risks to investors who try to benefit from bottom fishing in the short term.”

He says investors should invest for the long term or wait until the market stabilizes. “But no one can be sure whether it has hit bottom.”

The slump could prolong until the end of this year, he says.