Vietnamese Single Dad Sells Home So Daughters Can Study in the U.S., But They Never Visit Him 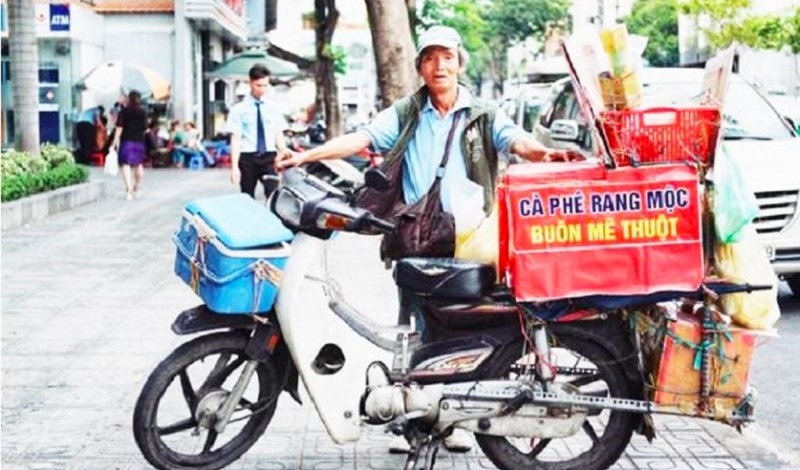 (next Shark): A 74-year-old coffee vendor in Saigon, Vietnam needed to save money in order to buy plane tickets to the United States to see his daughters after they failed to visit him back in their home country for 10 years.

The man, only identified as Duyen, single-handedly raised his daughters when his wife passed away. But in order to give them a better education, he had to sacrifice a lot so that they could afford to go study in the U.S.

Duyen was forced to sell their house in the city and resorted to moving in to a much cheaper home.

It wasn’t clear how long Duyen has been selling caffeinated drinks, but World of Buzz assumes it’s been quite a while given they have long since graduated college. Now, both of his daughters are successful; one a doctor and one a professor.

Unfortunately, despite all of his sacrifices for them, the daughters didn’t come home to visit their father. They did, however, call him frequently. This led Duyen to take matters into his own hands. He saved up all the money he could from his job and is now set to travel to the U.S. for 48 days.

“I don’t have any valuable things to bring to the US, so I will be bringing 3 kg of coffee beans as presents,” he said.

When asked if he had any regrets, he said, “It depends on how you want to view this matter. For me, my children are my biggest wealth!”